The Philosophy of René Girard: A 6-Week Course 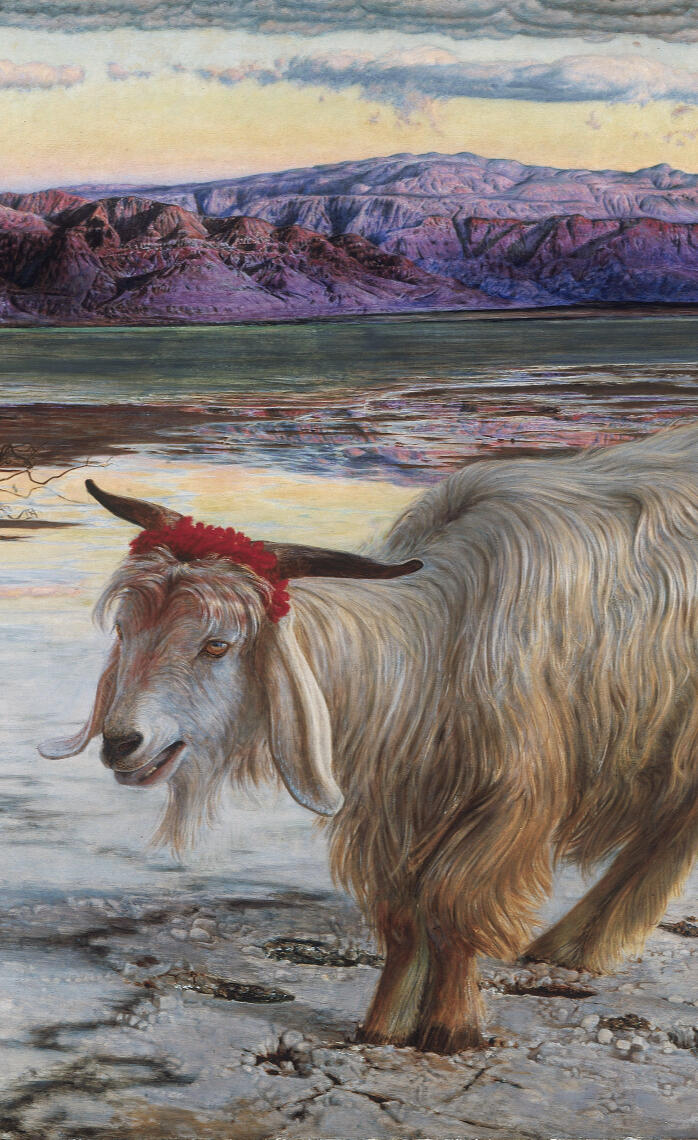 Master the key ideas of René Girard in 6 weeks

Develop your own work, and form lasting intellectual relationships, too.

René Girard (1923-2015) was a historian, critic, and theorist in the tradition known as philosophical anthropology.He is most well known for his ideas about desire, myth, the scapegoating process, ritual sacrifice, and Christianity.Though aloof to the "postmodern" style associated with other postwar French intellectuals, Girard enjoyed a successful career in American academia. He taught at Duke University, Bryn Mawr College, Johns Hopkins University, and finally Stanford University.Public interest in Girard's work has skyrocketed in recent years, given its power to explain many aspects of the "culture wars" gripping the West today. 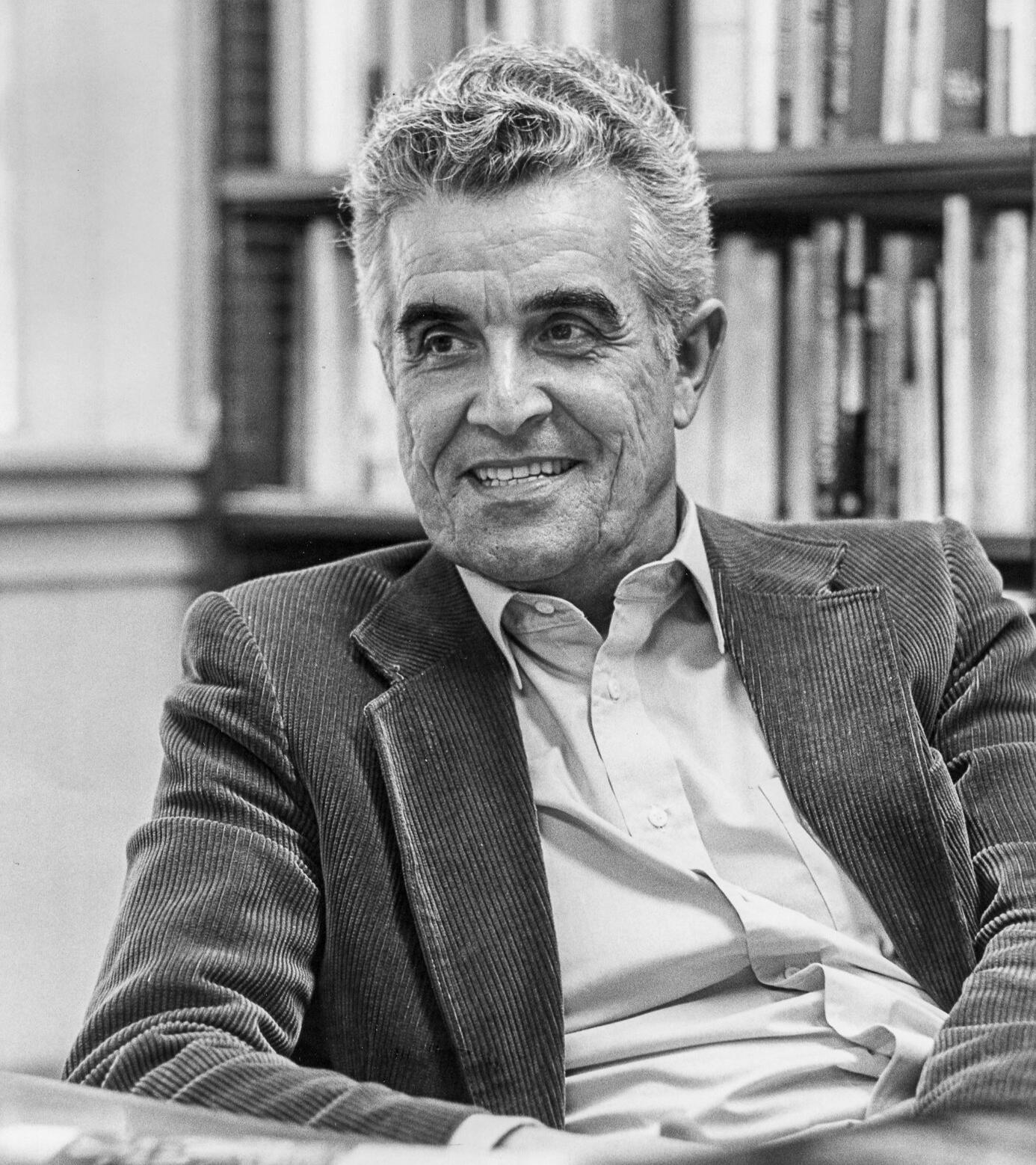 Geoff Shullenberger is a cultural critic and literary scholar. He received his Ph.D. in Comparative Literature from Brown University. His research has been published in peer-reviewed journals including Romance Studies and the Journal of Latin American Cultural Studies. He has taught literature, theory, and writing in university settings for fifteen years, and is now a Clinical Associate Professor at NYU.He is also a columnist at Compact magazine and a regular contributor to publications including American Affairs, the Chronicle of Higher Education, The New Atlantis, Unherd, and the Washington Examiner, to name a few.Much of his current writing focuses on the circulation of critical theory outside of academia, especially on the internet, as well as the relation between academic theories and conspiracy theories. In 2020, he started a blog/podcast, Outsider Theory, which tracks these phenomena. 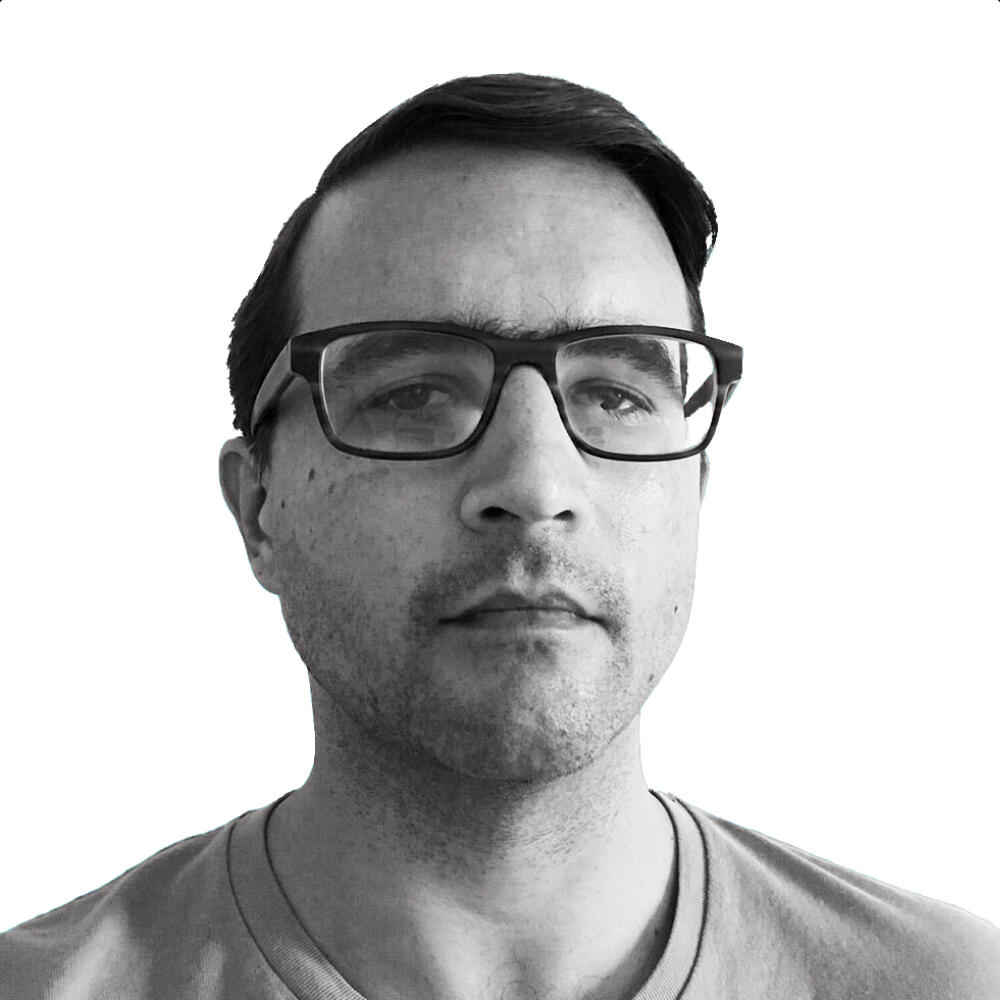 When you enroll, you're given a 6-week reading list on the themes listed above. You're also given 6 pre-recorded lectures (videos as well as text and podcast equivalents). All course content is hosted within the course community.

If you enroll in a tier including discussion seminars, we meet as a group on Zoom every Wednesday for 6 weeks. From 12pm to 2pm Eastern, starting on July 27 and running until August 31, 2022.The final seminar is the Proseminar, an optional public panel discussion (see past proseminars on Leo Strauss, Georges Bataille, and Deleuze and Heidegger).

After enrolling, you receive an email inviting you to join a private community forum, accessible only to participants in the course. This is where participants exchange ideas, ask questions, develop written work, and organize extra-curricular events.

Every course is hosted within the Other Life network, a membership community dedicated to independent intellectuals working outside of institutions.The course community is private, but it's embedded in a larger community with currently 500+ academics, bloggers, authors, podcasters, Youtubers, founders, and investors working on long-term intellectual projects.

Many participants bring or start research projects as a part of their course experience.Producing your own work is not required, but many participants have found this to be a most rewarding aspect of our courses.

New posts in the "Share Your Work" channel now frequently solicit dozens of thoughtful and constructive replies. Members of the network routinely guest on each others' podcasts.And the proseminar is an excellent opportunity to share with a public audience whatever insights you've won from 6 weeks of patient reading, thinking, discussing, and writing.

Reviews of Past Courses 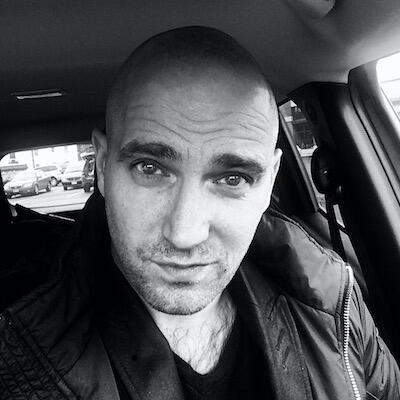 "Geoff is insightful but unpretentious, welcoming but no nonsense, interdisciplinary yet precise... Helped to unlock the script I’m writing by deftly interpreting Girard vis-à-vis Kubrick." 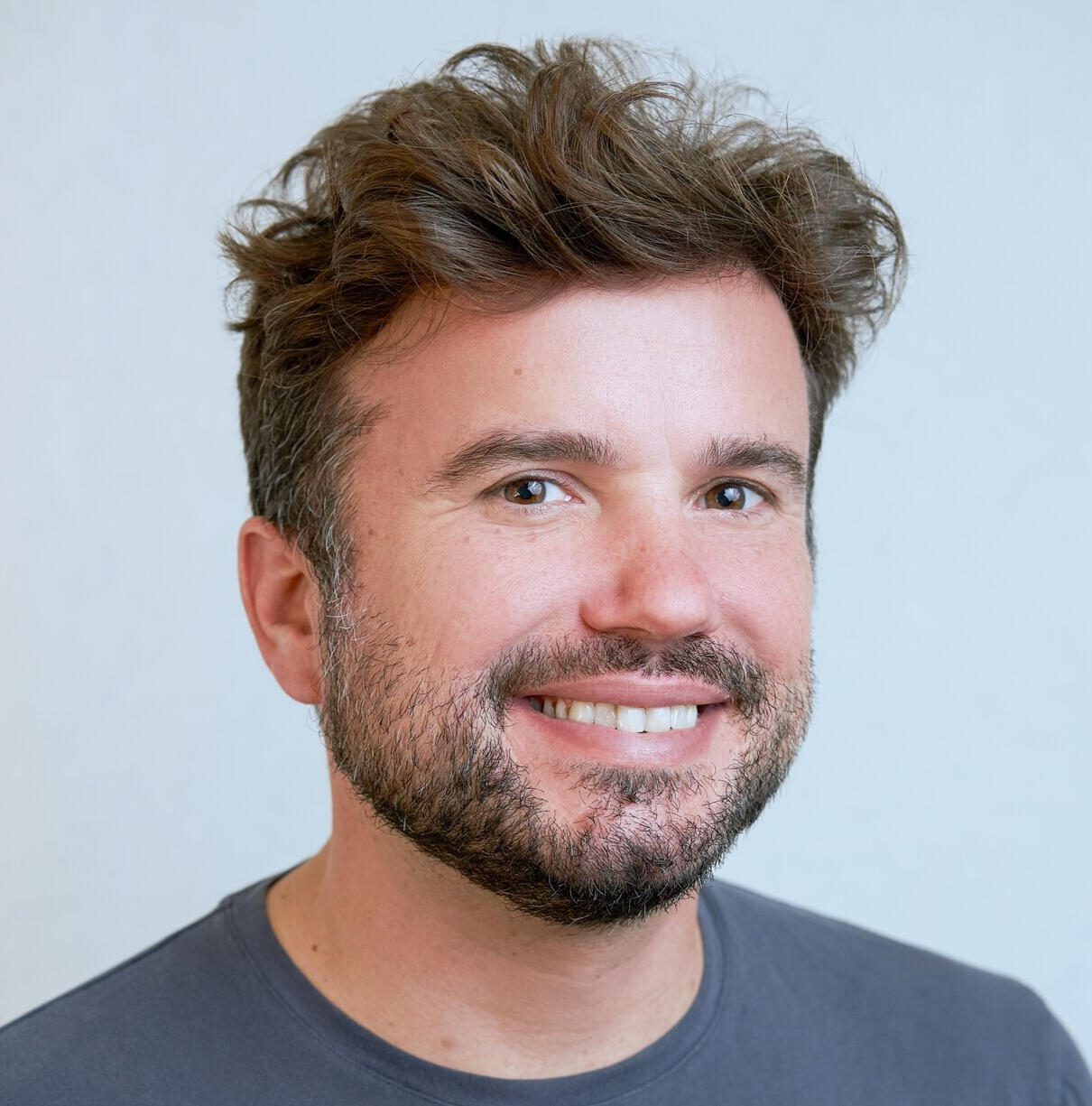 "Avoided all the maddening, boring, and pretentious atmosphere that fogs difficult philosophy in an academic setting. Fire the pedantic scholars! Get the straight dope here!" 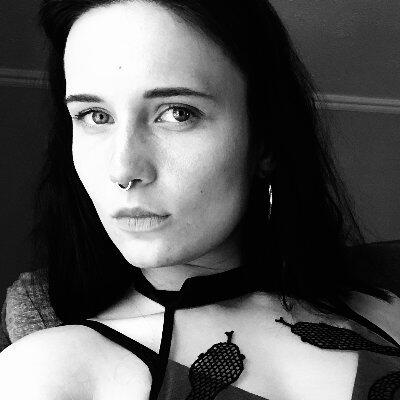 "My thinking was challenged and reshaped... Brings together intellectuals, artists, and entrepreneurs. Collaborations have outlasted the length of the course." 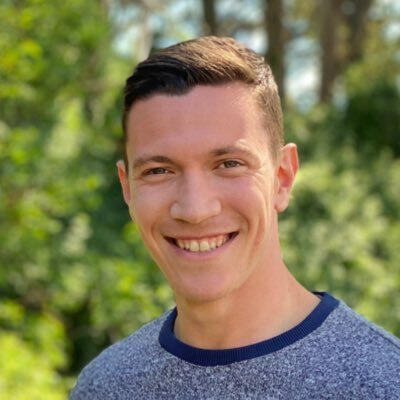 "I'm wildly impressed... A reaction to the intellectual claustrophobia of academia... I hope more philosophers can use the internet to pursue ideas that need to be discussed." 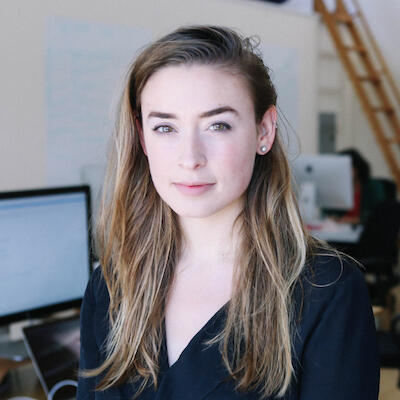 "I really enjoyed this course, and felt supported by the community Justin built up. Highly recommend to anyone on the fence! " 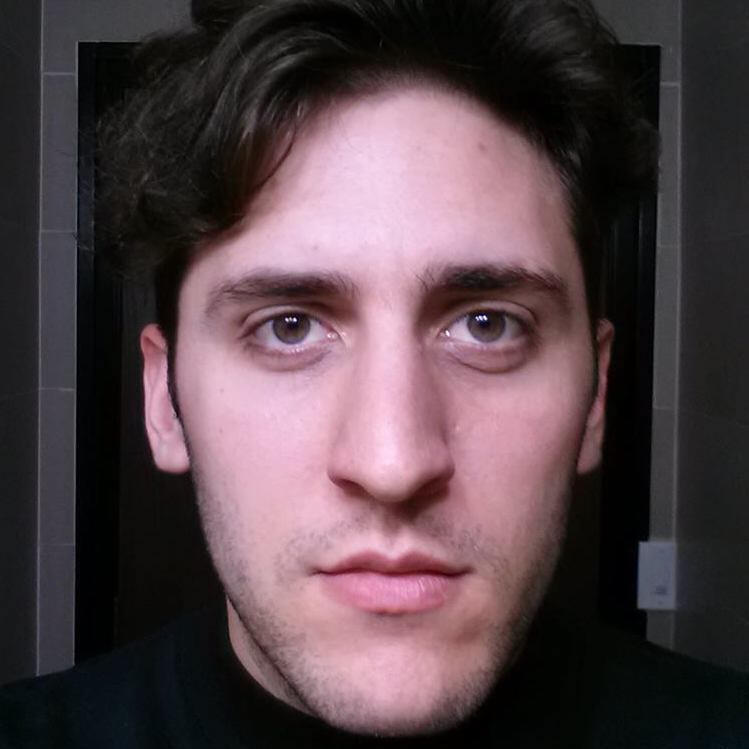 "I enjoyed the lectures and will be revisiting them in the future. The course discussions were well facilitated, encouraging an atmosphere of fellowship and open dialogue."

We have a limited number of scholarships. You can apply for one here. 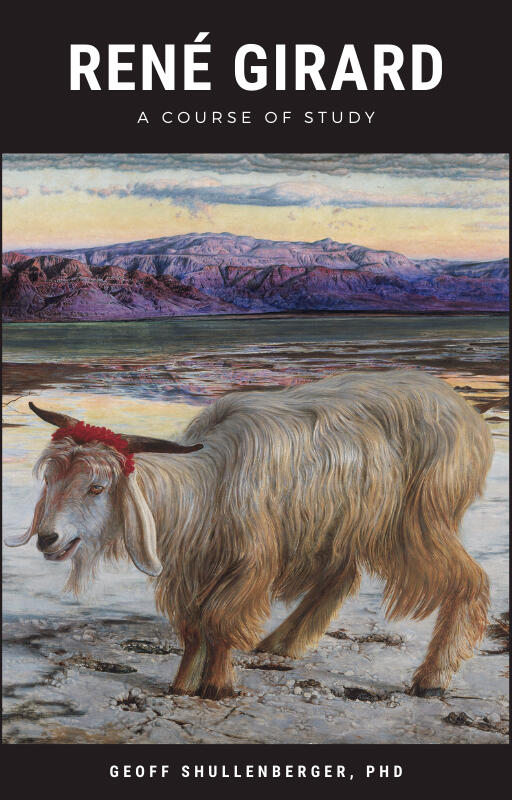